At PCCF, we lend momentum, provide opportunities and increase leadership and resources for a wide variety of programs and efforts. We do this primarily through grants that serve to reinforce, initiate and provide support for volunteer-based organizations, local charities, government agencies and communities at large. Among our many assets are scholarships, funds devoted to supporting Pickaway County recreational areas and the arts, homeless veteran’s assistance, charitable program support, organizational funding grants, and a highly successful leadership training program.

The Pickaway County Community Foundation is governed by a 15-member Board of Directors, but it enjoys a strong, mutually supportive partnership with The Columbus Foundation, which provides technical and investment services for PCCF.  Recently, PCCF has began independent investment strategies and holding selected funds independently.

PCCF is a vehicle through which individuals, families, businesses and charitable organizations can make gifts, current and deferred, to benefit the community. It is made economical and easy for people to invest in the community, and through your investments, PCCF can help secure brighter futures and more satisfying lives for those living in Pickaway County.

What Is a Community Foundation?

Community foundations are tax-exempt charitable organizations created by the people to benefit that particular community. They serve a vital role as an enabler of good works – encouraging individuals, families, organizations and companies to fund community activities in areas where donors live and work.

Community foundations provide donors with favorable charitable tax-deductions and promote effective grant-making through deep knowledge of the communities they serve.

There are hundreds of community foundations across the U.S. and most actively award grants that benefit their communities in a wide variety of ways. For many individuals, families, organizations and businesses, a community foundation is among the most desirable way to invest funds for a greater good, especially when their “investments” can help secure brighter futures and more satisfying lives for those living in their neighborhoods, towns, cities and counties.

Began the implementation of a five-year strategic plan that updates the mission, vision and values of PCCF

Raised over $50,000 during the pandemic to assist food insecurities

Recognized five organizations that provided leadership and innovation during the pandemic

Participated in the One-Book, One Community initiative of “Pick Kindness” campaign

March: Received the first donation of a farm to PCCF

November: The first Clays for Community fundraiser was held in conjunction with Touched by Cancer

October: PCCF works with 16 Pickaway County non-profits to bring $274,870 in donations to county nonprofits during the Big Give sponsored by the Columbus Foundation.

October: The Advocacy Campaign was launched and the first two life-time advocates donated

November: Launched a Membership Campaign of $50,000 for operations

September: Hosted a Youth Summit with leaders from all four school districts

July: Grand opening of the Founders Center for Philanthropy

September: Columbus Foundation Leadership in Philanthropy Award given to the Founding Board

September: Foundation celebrates its 10th anniversary with a community picnic

April: PCCF reaches goal of 50 funds with the opening of the Pickaway Competitiveness Network accounts

March: The Foundation raises $100,000 in unrestricted funds, fulfilling the September ’08 challenge and creating a more secure financial platform for the organization’s activities

September: To meet the need for operating support, a donor offers a $50,000 challenge grant to the PCCF board; board members accept the challenge and begin to raise unrestricted funds

September: Board members and community stakeholders travel to Nebraska to explore the Hometown Competitiveness Network

March: First education foundation, the Westfall Education Foundation, is created; eventually, funds will be established to support each of the four Pickaway county school districts

May: The William Ammer Memorial Education Trust Fund is established

May: Gladys Schaal Memorial Scholarship Fund is the first fund established through a professional advisor transfer

April: PCCF holds its first Celebration of Philanthropy, an event to honor and cultivate donors

February: PCCF makes its first grants to community organizations, including support to the New Holland Tri-County Police Athletic League for a youth martial arts class, to the Teays Valley Civic Association for a stage in the village park, and to the Pickaway County Historical and Genealogical Society for improvements to the new Canal Park

August: First board is named and a retreat convened to discuss organizational strategies; Ohio Grantmakers Forum agrees to serve as fiscal agent until the foundation receives nonprofit status

September: The Group of 40 meets to explore the idea of a community foundation

The Pickaway County Community Foundation is a volunteer organization led by a board of community leaders who are dedicated to helping you strengthen and improve the community through charitable giving. We are committed to honoring your charitable intent and working as stewards of the legacies left to the Foundation across generations. 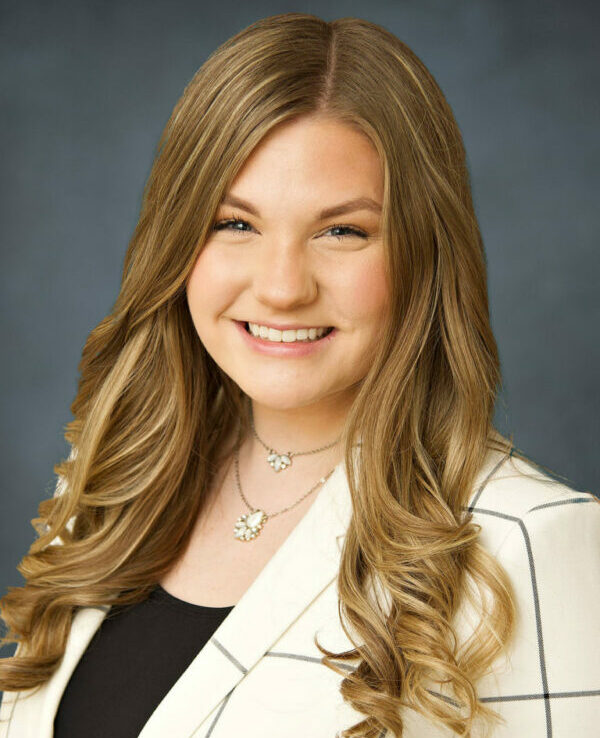 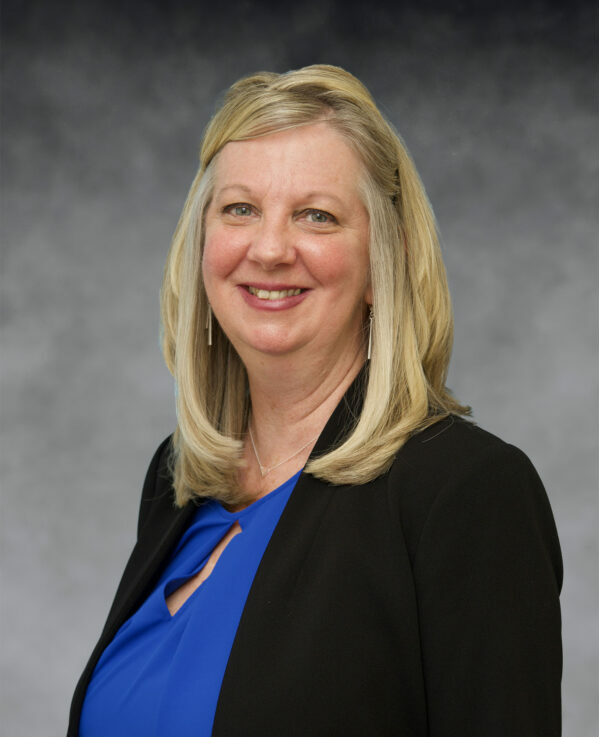 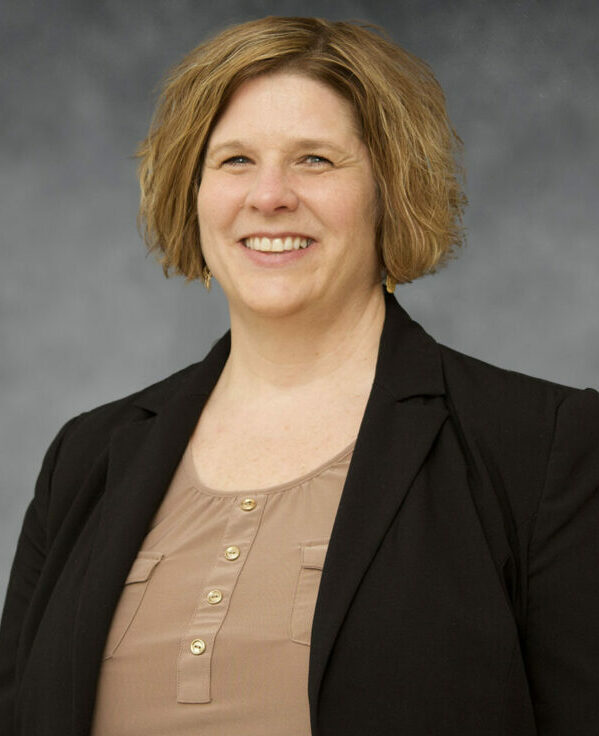 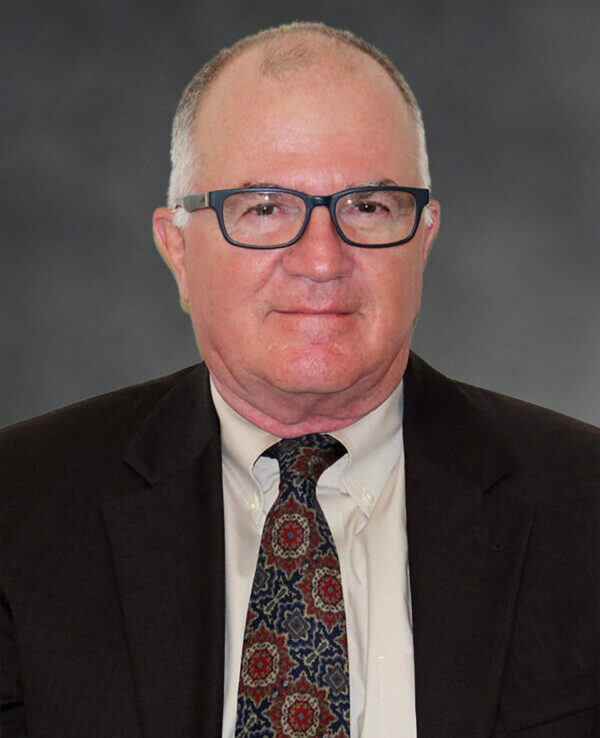 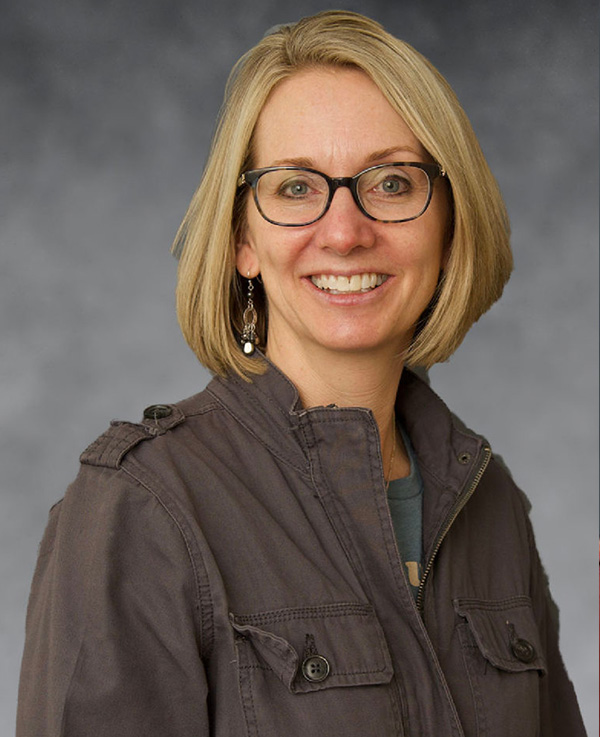 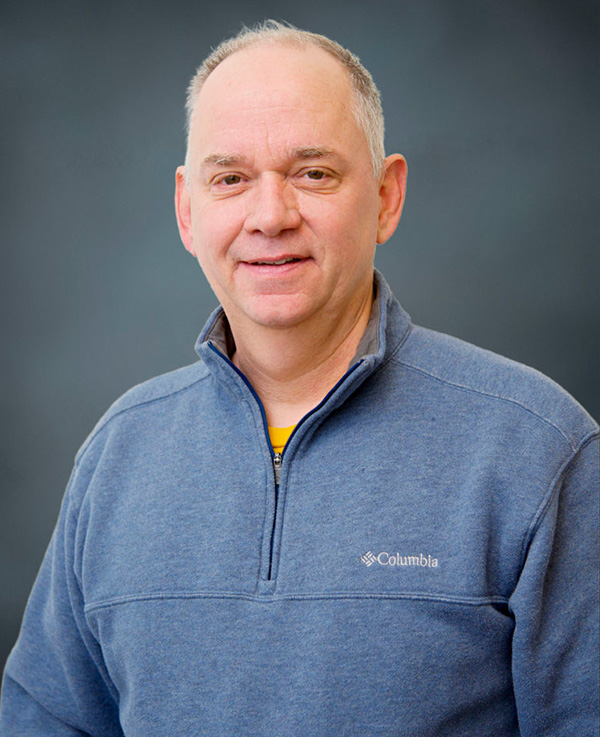 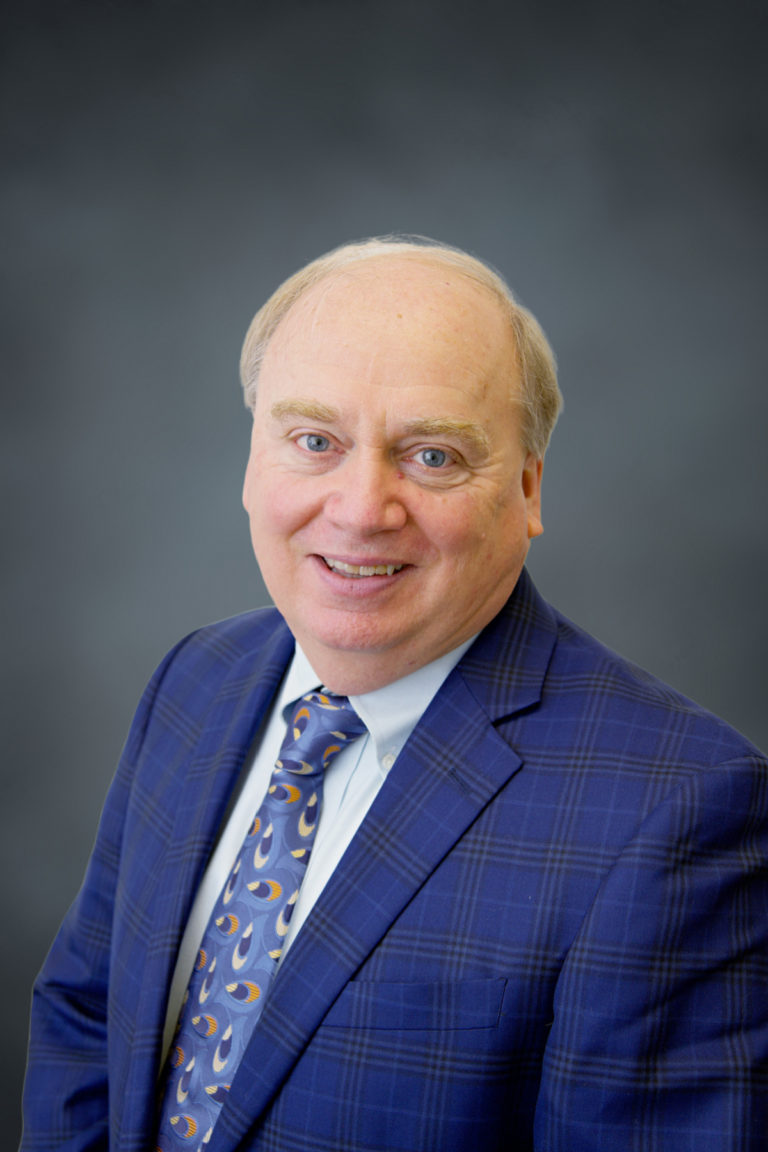 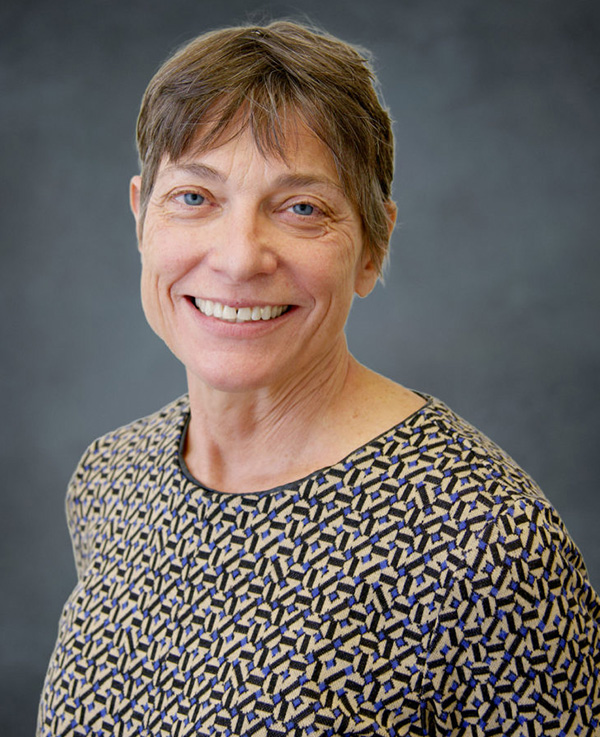 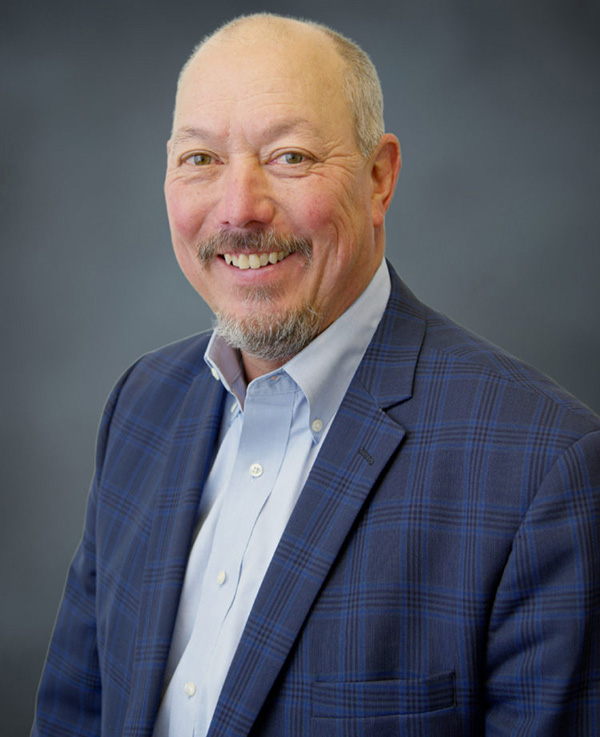 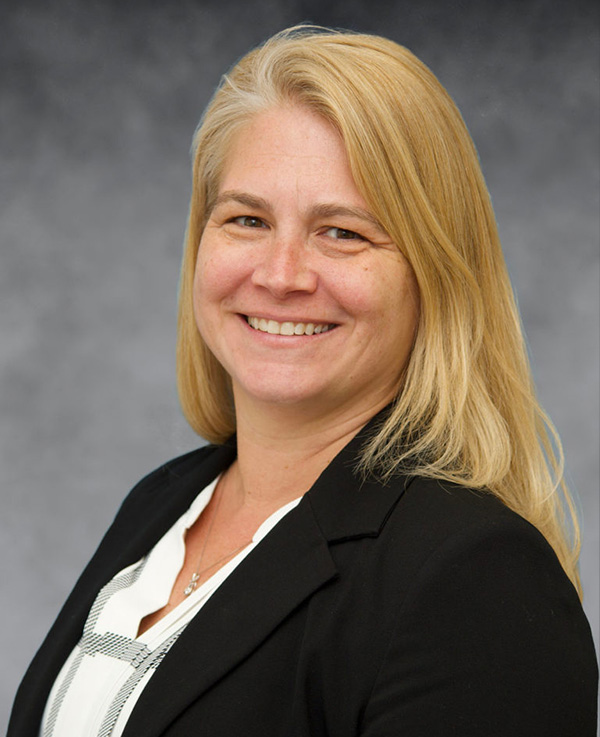 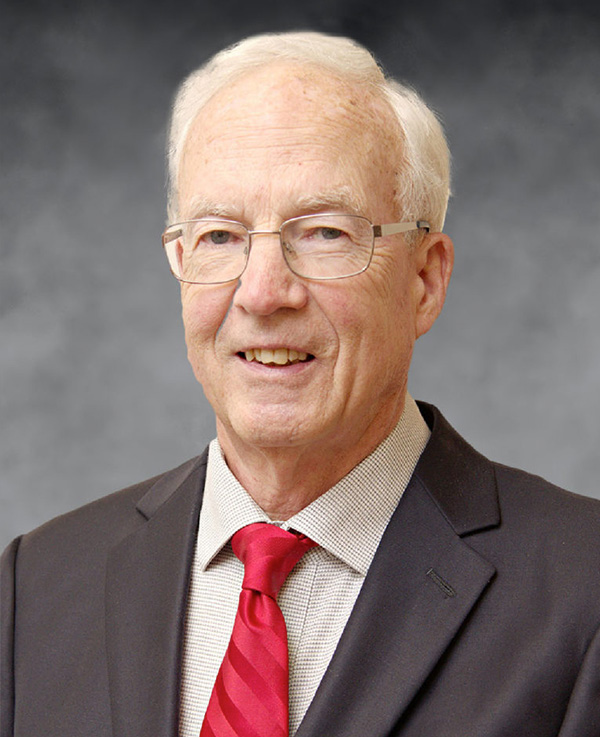 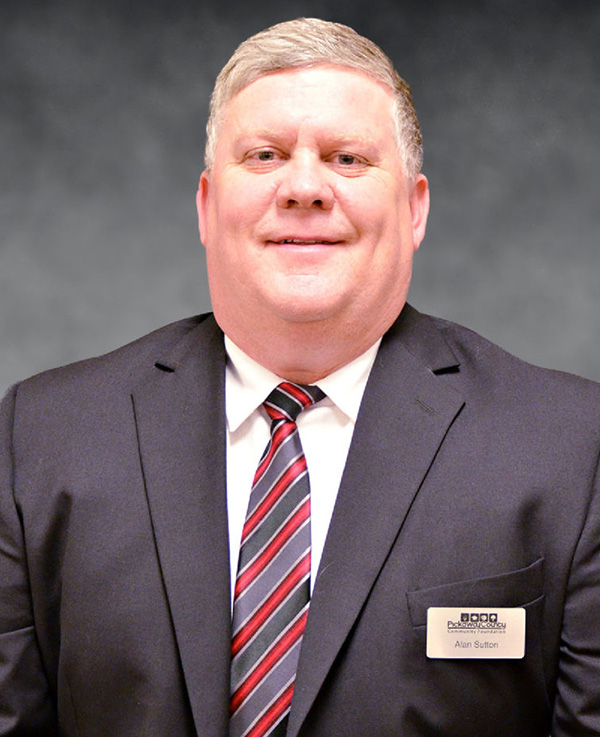 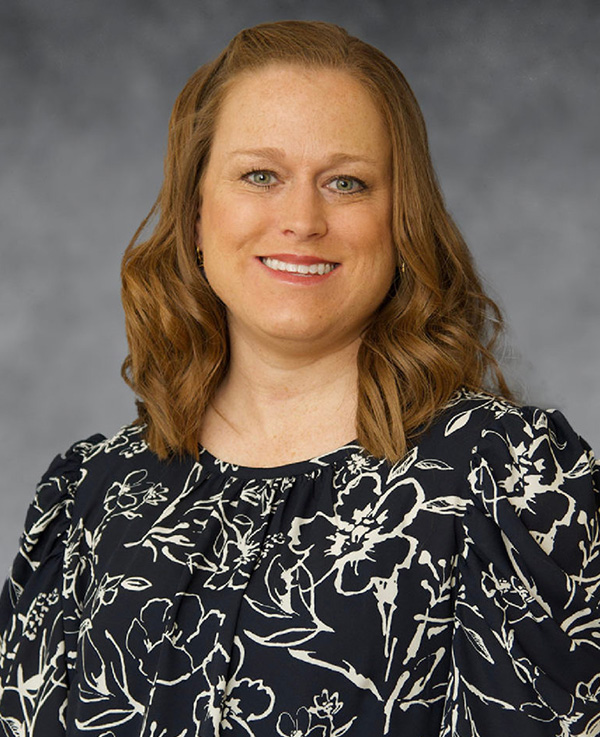